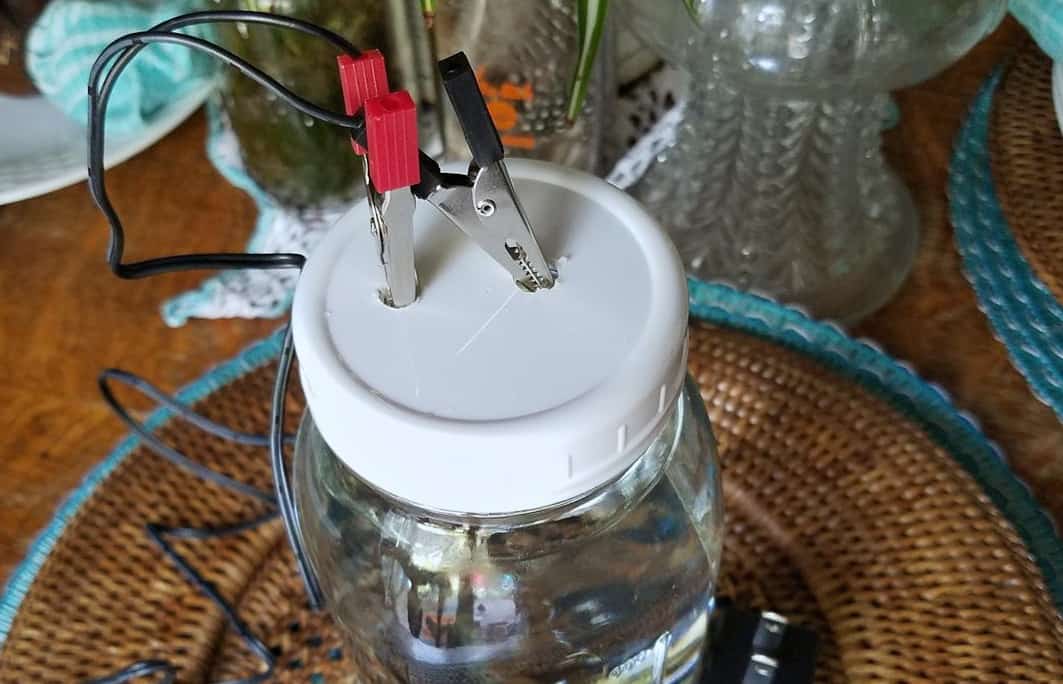 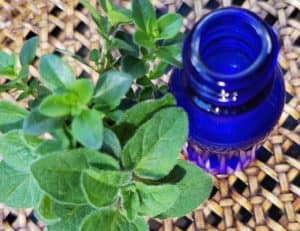 When we began our homesteading journey the goal was to create a holistic lifestyle free of chemicals and synthetic medicines.  We knew that this would be achievable based on the foods we consume to the holistic preventative healthcare plan we developed; the idea was to know, and pronounce, every item that entered our bodies.   What if one day you have to put aside the holistic healthcare plan you worked hard to create in exchange for modern medicine?  Be prepared, at some point in your life it’s going to happen, and to be honest, we didn’t prepare ourselves for how disappointed we’d be when that moment came.

Life decided to throw me a curve ball, I was diagnosed with Nodular Episcleritis (NE).  You’ve never heard of it?  Welcome to the club, neither had I.  Justin and I spend hours researching what it is, what causes it, and how to treat it holistically; we came up more questions than answers, plus a whopping headache.  In short, Nodular Episcleritis – a condition affecting the eyes.  Okay, let’s start with that.

I awoke one morning to what I thought was a broken blood vessel in the corner of my right eye.  Being a homesteader and a preschool teacher many things seem to make into the eyes ~ dust, straw, dirt, glitter, but me being me, I didn’t think twice about I and continued on my happy little way.  However, as the days passed, the irritated spot continued to growing in size and I could tell that it was inflamed.  By the 6th day I had discovered a bump had formed in the irritated area and that’s when I realized it was something worth thinking about and a trip to the optometrist was unavoidable.

The diagnosis?  Nodular Episcleritis.  NE occurs when the episclara (the protective barrier of the eye) becomes inflamed, red and irritated allowing for nodulars (hard bumps which consists of dead tissue) to form.  NE should not be mistaken for Simple Episcleritis, which is actually common and easy to address.  NE a bit more complicated and can take longer to treat, it’s also likely to be associated with a systemic disease.  Oddly enough, what causes it is uncertain and can’t be narrowed down.  It could be something as simple as dry eyes or low Omega 3 levels, but again it could be something as major as the first indications of an auto immune disorder. 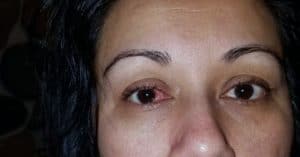 The pain affiliated with it…beyond bearable.  Tear jerking, face numbing, unable to open your eyes or move, needle in your eye, type of pain; no other pain compares and I’ve experienced many degrees of pain ~ birthing, kidney failure, morphine withdrawals, gallbladder, broken body part….nothing is as immobilizing as the pain brought with noduclar episcleritis.

Nodular episcleritis is treatable and some individuals are able to bounce back quickly after treatment and it may never occur again.  As with any type of ailment there’s always a worse case scenario, or two.   NE could be the first indication that an underlying issue is happening, or even vision loss could occur if left untreated.

Upon further exam my condition had a bit of a twist.  Three weeks prior to my diagnosis I noticed my vision was declining in my right eye, which I had blamed on my reading glasses, and  my left eye was also beginning to show symptoms as well..  For these two reasons my ophthalmologist decided that an intense treatment plan would be in my best interest; steroid drops every 2 hours into the affected eyes and a strong antibiotic in case infection were to occur.  Apparently when the episclara deteriorates the eye can become susceptible to infection making it high risk for staph.

We believe in treating ailments through a holistic approach.  Colloidal Silver (CS, the strongest natural antibiotic available) would have been the perfect alternative in addressing nodular episcleritis verses using steroid eye drops and an antibiotic for possible infection.

The idea of using modern medicine prior to attempting a holistic approach is very difficult for me.  It was a hard pill to swallow, excuse the pun, and I became truly torn by what to do.

You see friends, when you’ve learn to step away from the quick fix of pharmaceutical medicine and work on dedicating your life to a holistic approach, resorting back to modern medicine can be difficult, a lot more than you’d think.  It’s not because we don’t believe in modern medicine, we do.  But not prior to exhausting all possible options of a holistic approach first.

Feel free to call me stubborn, foolish, stupid…many individuals would never take the chance of a holistic approach when it comes to the eyes.  As a matter of fact, my closest homesteading friends advised that I take the modern medicine and not be regretful of the decision. 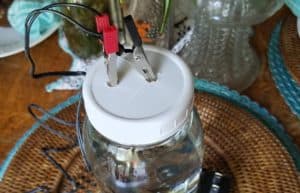 For some reason, I felt that if I were to begin the treatment proposed I’d be throwing away my values of the holistic health plan in which we set up.  The hours devoted to learn about colloidal silver, herbs and essential oils. , not to be lost but instead parked for this ailment ~ not what I wanted to do at all.  The longer one stays away from the use of modern medicines the harder it is to return to it, even if it’s in your best interest.

The lesson here?  Be prepared and have an action plan in regards to your health, you do not want to be stuck between a rock and a hard spot when a decision needs to be made.  Make sure you and your partner know how long each other is willing to go holistically prior to beginning modern treatment, this will make it much easier for you during times of stress.

My regiment started with using colloidal silver drops directly into the eyes, which was fine…until the pain began.  After a few episode I opted to switch to the steroid drops and antibiotics, and oddly enough I did feel remorse for a short while.  But as my eyes began to heal and the pain was no longer present I felt quite a bit of relief in my decision.

Colloidal silver is an excellent natural item to us in the home. This chemical free alternative can also be used in the garden and to preserve food. If you haven’t made the switch to leave chemical cleaners let me encourage you to do so. One should not have to worrying about what is being left… 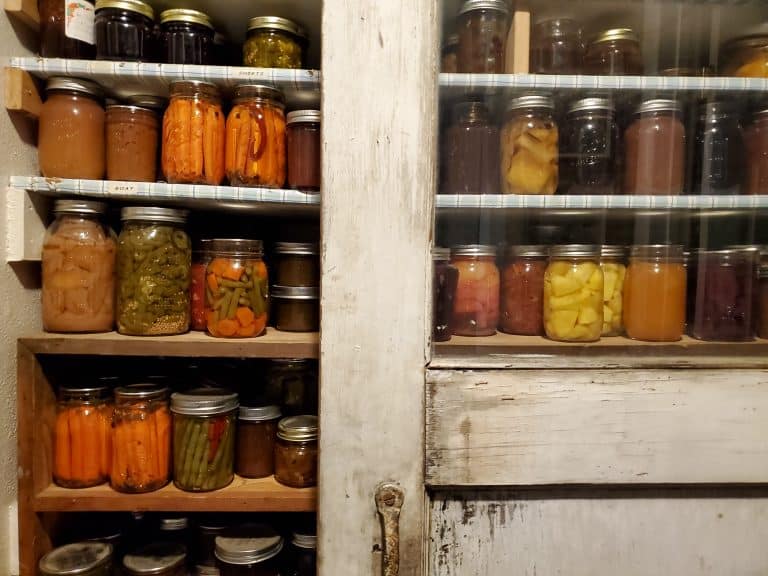 Be prepared with an emergency food storage by stocking your pandemic pantry. A pantry preparedness guide allows you to provide for your family during unknown times. A well-stocked emergency pantry is necessary for not only a pandemic crisis, but also during tough times and a natural disaster. The homesteaders of the world are not necessarily… 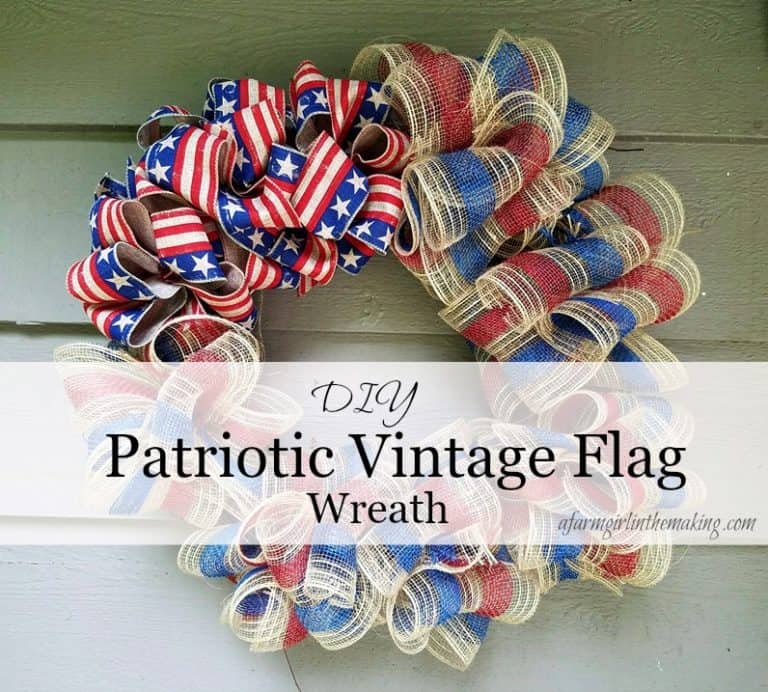 We love decorating our home for the appropriate holiday celebration, but there is always that one decoration that you may not want to put away when the holiday is over.  I am excited to say that this patriotic vintage flag wreath is truly basic enough to keep out year round if you wish to embrace your patriotic side! The Material Needed… 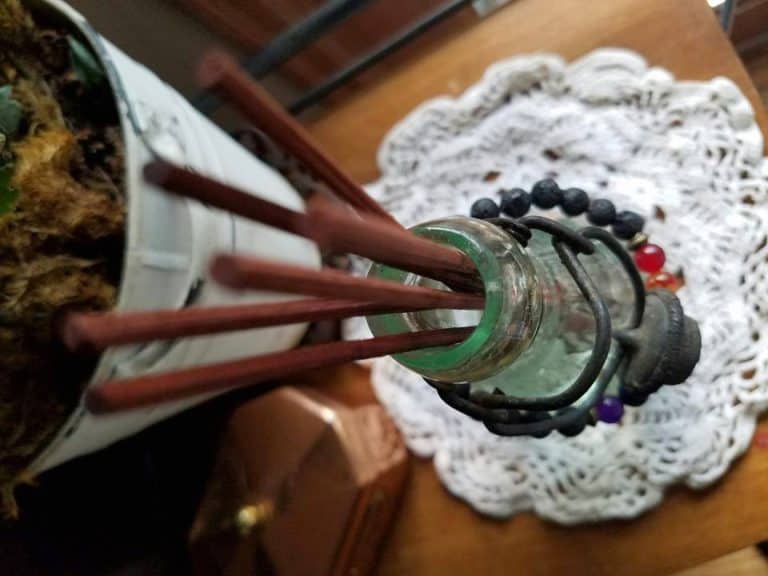 I was once that woman.  The one that kept scented plug-ins in every outlet and battery operated scented sprayers in every room…yes, in the beginning of our homesteading journey I used the chemical stuff, but I swear it didn’t last long.  I remember a time when my husband would secretly gather up the plug-ins & sprayers, immediately… 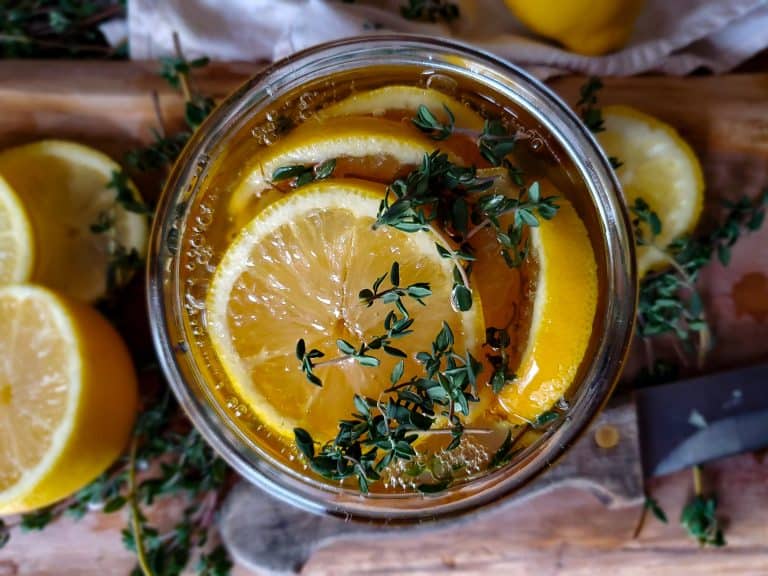 A natural cough syrup is as simple as this honey lemon thyme syrup recipe. Nothing will sooth your cough and throat better than this quick garden recipe. It is that time of the year when an itchy, sore throat is common. Especially around my household. Luckily for us, soothing such discomfort is quite easy. This… 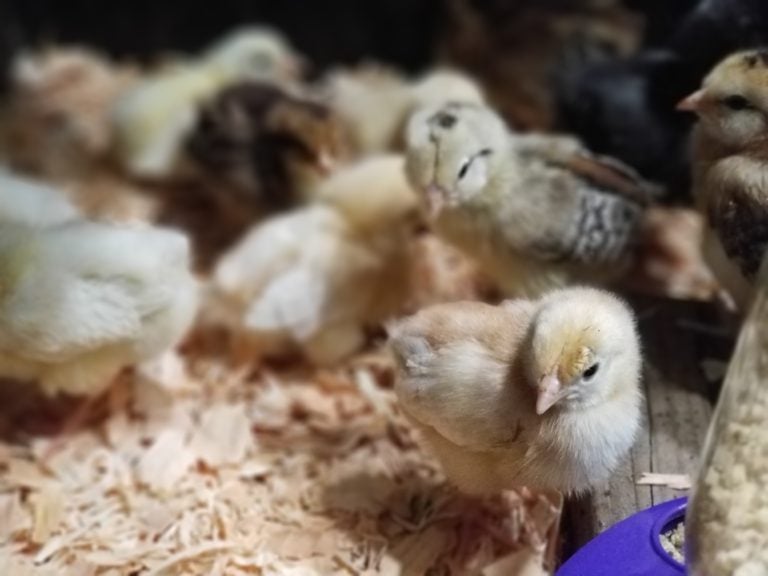 Prevent coccidiosis naturally in chick brooders without the use of medicated chick feed. Raising chicks holistically is achievable. Begin by naturally boosting the immune system and establishing good livestock husbandry. Coccidiosis is a nasty, deadly disease and one that many poultry keepers fear the most. This deadly disease is commonly found within chick brooders. Though… 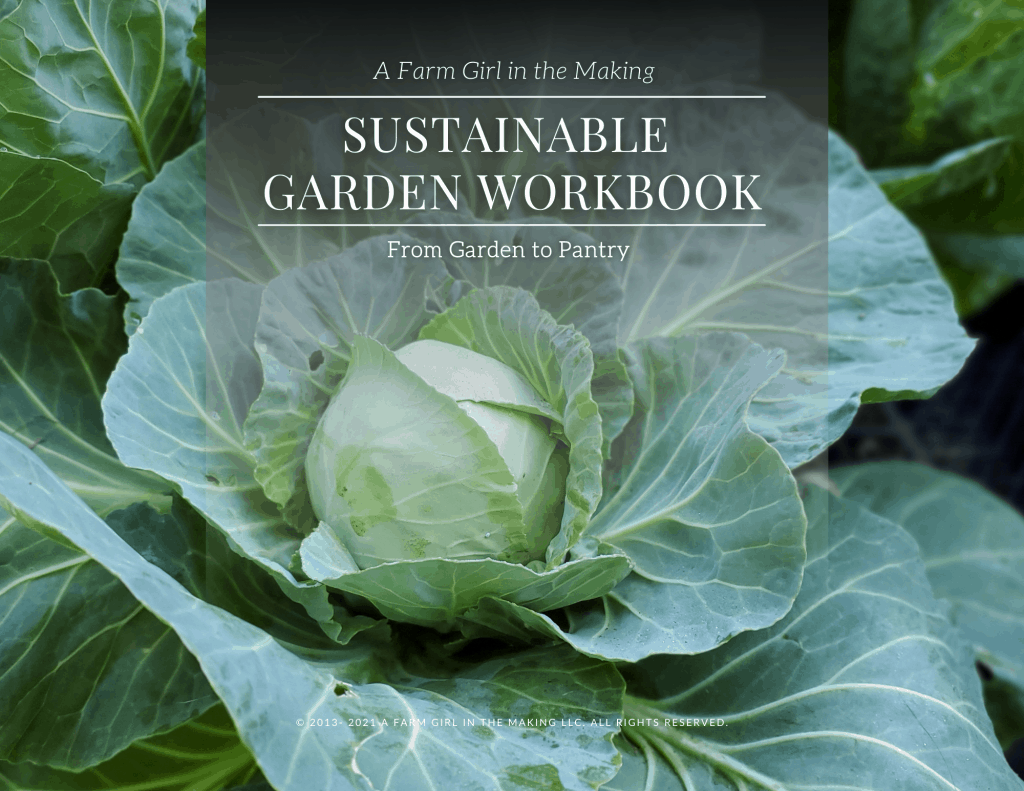