Tips for crisp pickles can be found right here, there’s no need to look any further. Get crunchy pickles naturally by using these easy steps. How to prevent soft pickles consists of a few basic steps. And in truth, it is much easier than expected. 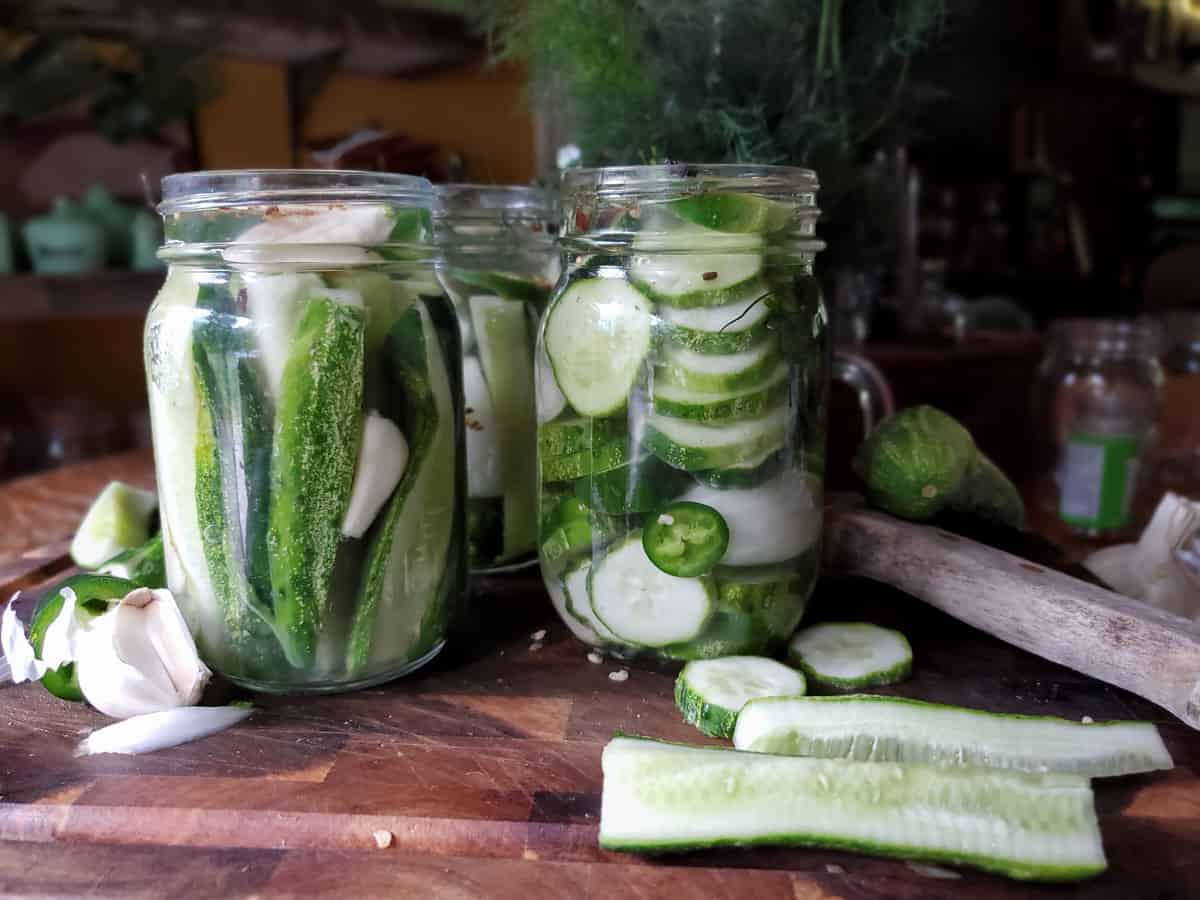 This post contains affiliate links, meaning, I may make a small commission based off your purchase at no additional cost to you.

Crisp pickles, is that too much to ask for? Preventing soft pickles is what every home food preserver worldwide strives to achieve. It has become a mission to keep home canned pickles crispy for as long as possible. In the end, pickles that sit for an extended period of time will begin to soften. But, these tips for crisp pickles will delay the issue, allowing home canned pickles to last a bit crispier longer than normal.

The first thing to know: not just any cucumber will do when crunchy pickles are desired. Select a cucumber variety which is especially suited for canning pickles. In all honesty, any cucumber can be used to make pickles, though they will be less likely remain crispy over a period of time. 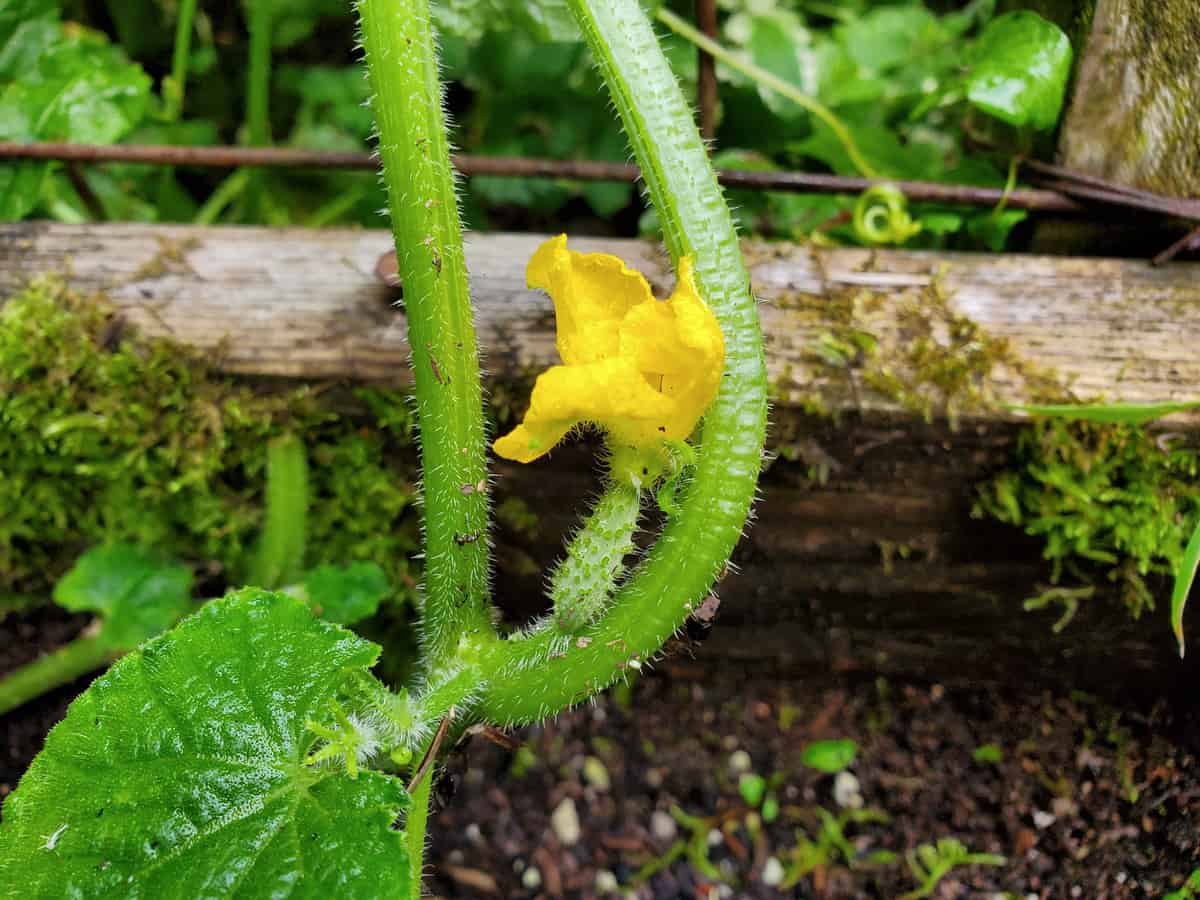 #3. The Best Tips for Crisp Pickles – Can Cucumbers Right Away

Plan on canning cucumbers on the same day they were harvested is another way to ensure crunchy pickles. The longer cucumbers are allowed to sit, the softer they will become in texture.

#4. The Best Tips for Crisp Pickles – Soak Cucumbers in Ice Water Prior to Canning

In reality, canning pickles does not always happen as planned. Storing cucumbers in cool dark location will help to keep them firm, such as the refrigerator, root cellar, or cold storage.

As the cucumbers are waiting to be preserved many will lose their firmness. This issue can be remedied by soaking cucumbers in an ice water bath for roughly 20 to 30 minutes. 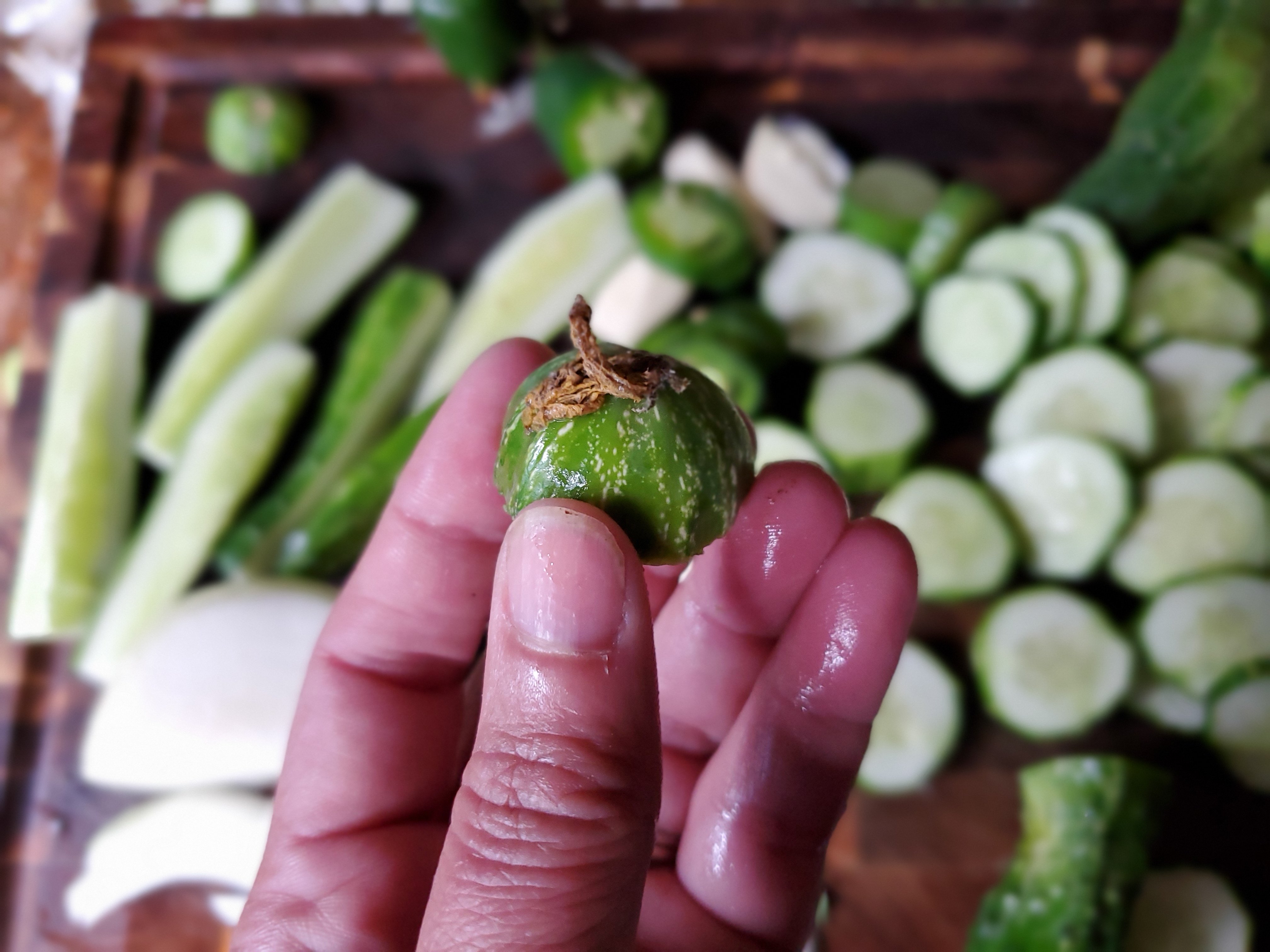 #5. The Best Tips for Crisp Pickles – Slow the Ripening Process

Enzymes found in raw, fresh foods causes ripening. Prior to canning pickles remove 1/4-inch of the blossom end of the cucumber to reduce the enzymes that cause further ripening.

Products such as alum and pickle crisp were once a popular choice to prevent soft pickles. However, chemical options are not, and never have been, needed. The following items have natural tannins that will help to ensure canned pickles remain crisp for a longer period of time.

Once a mason jar has been filled, place washed fresh leaves over the cucumbers prior to adding the brine. Also, natural tannins will not firm up cucumbers which are already soft in texture. 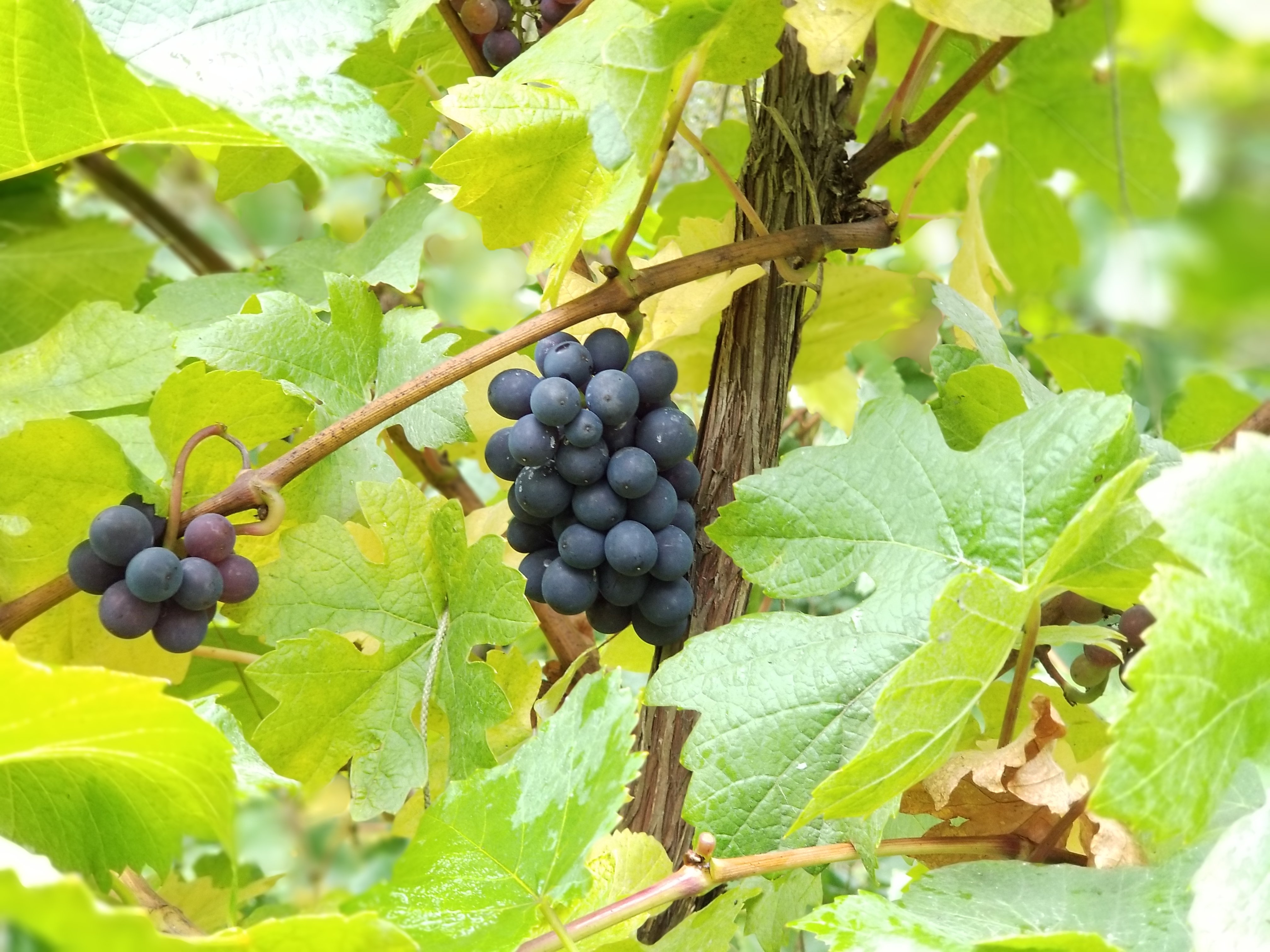 What to Do with Soft Pickles

Preventing soft pickles is the ultimate goal. Even the best tips to crisp pickles cannot prevent them from softening indefinitely. The longer home canned foods are allowed to sit the quality of the food items decreases. In truth, there’s only one way to avoid this issue: do not preserve more than what your family will consume in a six month period.

Here are some preserving tips for crunchy pickles:

In order to minimize waste, use soft pickles as an ingredient in foods:

Aside from pickling cucumbers, give my easy refrigerator dill pickle recipe a try. This quick and satisfying recipe is a great option when a few cucumbers are ready to be harvested.

Grab a copy of my book, The Farm Girl's Guide to Preserving the Harvest.

From my farmhouse kitchen to yours, an easy to comprehend guide which walks you though every phase of home food preservation. Learn  how to can, dry, ferment, cure, freeze, and storing fresh foods for long term storage. Included you will also find some of my favorite preserving recipes! 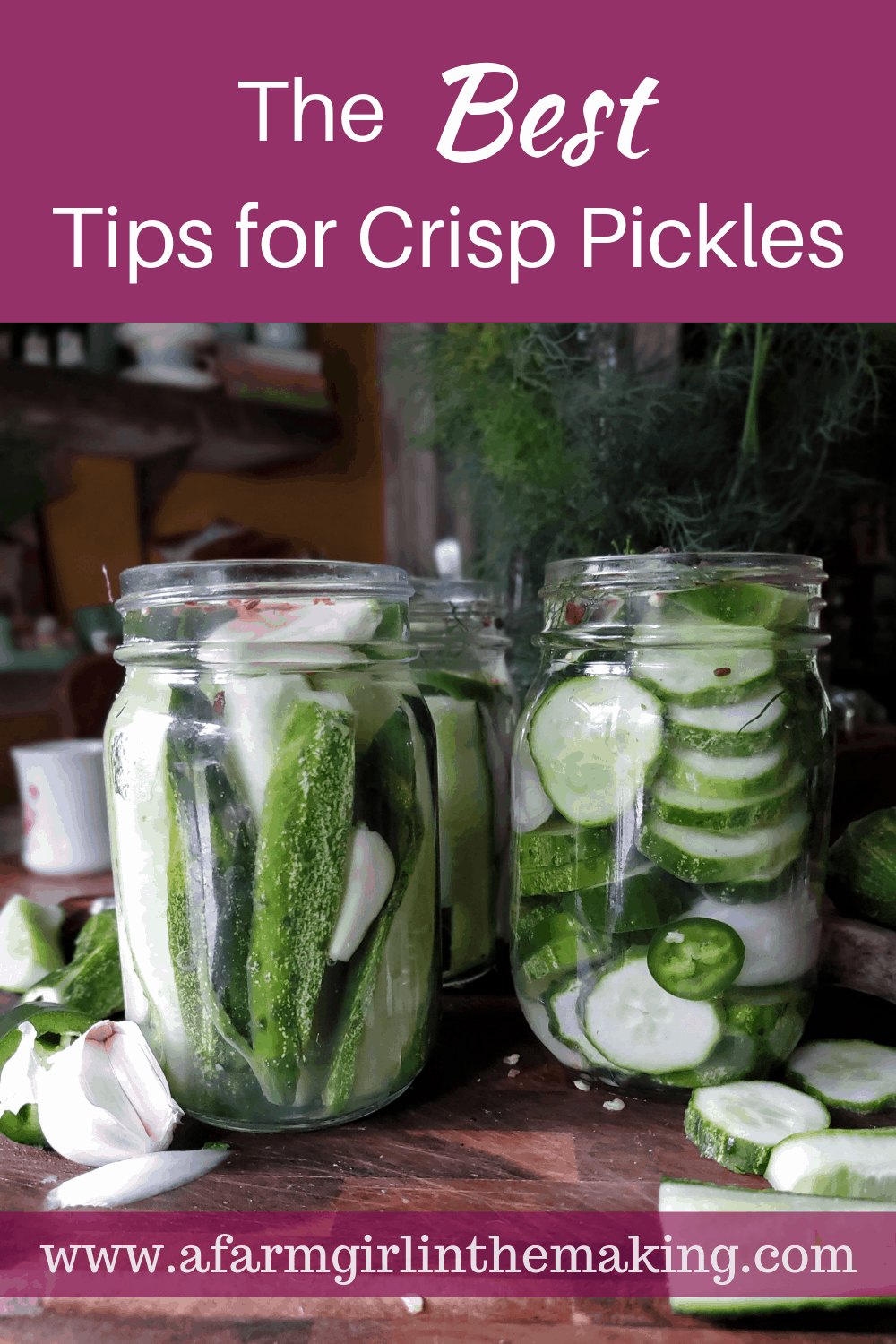 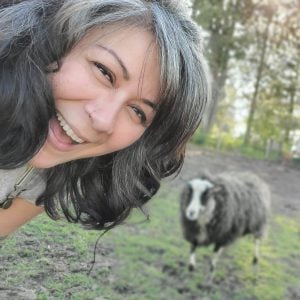 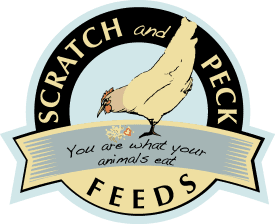 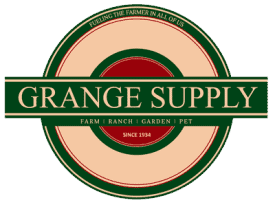 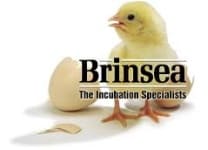 It is a true blessing to see the outpour of indivi

Yep, it's go time. I won't even pretend to like ro

A GIVEAWAY FOR YOU! @melissaknorris and I have joi

It's a multiple cup of coffee kinda day. I'm not s

#countryroad take me home, to the place where I b

Snow day, FUN day! And he's the biggest boy around

I am thinking the woodshed should not have been le